Agricultural simulator 19: Ambassador Edition will be released in June 2022

If the farmer's job description should wish for an ambassador in the form of an entertaining and comprehensive video game, his choice would certainly fall on the agricultural simulator 19: Ambassador Edition.

Including all extensions and DLCs, publisher and developer Giants Software with this self-published re-release announces an all-round happy package of the worldwide popular simulation hit. The agricultural simulator 19: Ambassador Edition will be available in Germany from June 21, 2022 for PC, PlayStation 4 and Xbox One in sales of Astragon Entertainment. 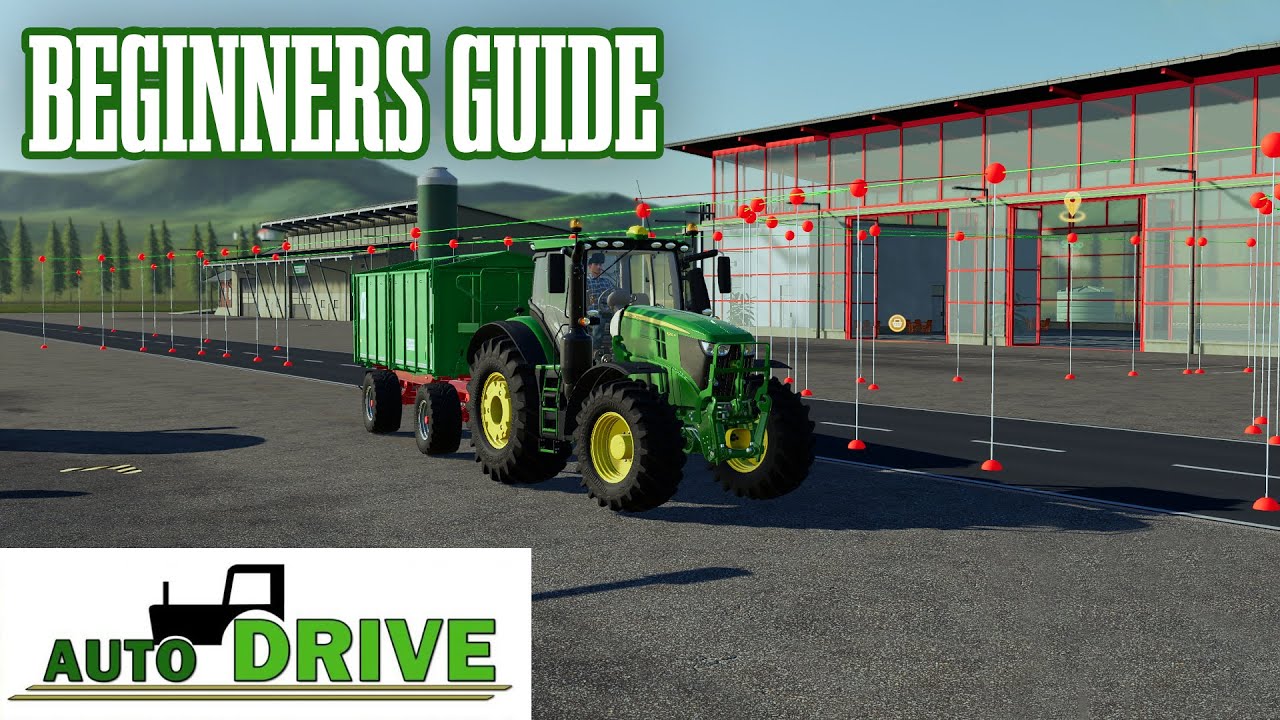 In addition to the main game, the Ambassador Edition delights agricultural fans with two extensions and six DLCs, including the Platinum Add-on and the Alpine Agriculture Add-on, which added an Alpine card to the game and a variety of vehicles and machines. Furthermore, in six DLCs Kverneland, Vicon, Bourgault and other leading agricultural brands came into play-everyone now united in a 2-disc strong box.

Regardless of whether the end of play with a preference for relaxing sandbox experiences solo or cooperative in agriculture, animal husbandry or forestry: the agricultural simulator 19: Ambassador Edition acts as a perfect starting point in the popular simulation series.

"With the new edition of the game, which now appears in-house, we offer a fantastic price-performance ratio," comments Boris Stefan, Head of Publishing at Giants Software. "With this huge overall package, the ideal time is now to start with farms."

Overall, the Ambassador Edition contains three cards with European and American game environments for the development and expansion of an agricultural company. More than 475 authentically digitized machines from Case IH, Claas, Deutz-Fahr, Fendt, John Deere, Massey Ferguson, New Holland, Valtra and many other world-famous manufacturers are available to start a variety of agricultural activities.

In addition, an almost endless number of user -generated content extends the agricultural experience with thousands tested free mods that can be downloaded via the Modhub in the game.

Labels: Add-on and the Alpine fall on the agricultural