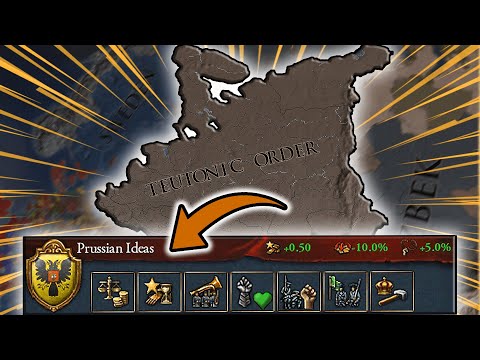 The German duo came to the target 17.9 seconds behind the Norwegians, which only needed a single latch in the eight shooting deposits. Sweden occupied two. In the mixed season before the German quartet had become fourth Olympic vianal Denise Herrmann fourth behind Norway, Sweden and France. Overall, there were four podium places for the German ski hunters at the World Cup in Estonia. On Thursday, the finale in Oslo continues with the women's sprint. The last season races in the biathlon are then held on Holmenkollen on Sunday with the mass start of women and men.