Free DLC for the agricultural economy

The "Precision Farming Free DLC" focuses on reducing the environmental impact of agriculture and adds to the "Agricultural Simulator 22" plant sensors and variable sowing and drilling, as well as variable weed control and organic fertilizer. The new environmental assessment system helps the playing to increase the sustainability of your operation and the yields of your field fruits through the intelligent technologies contained in the DLC. 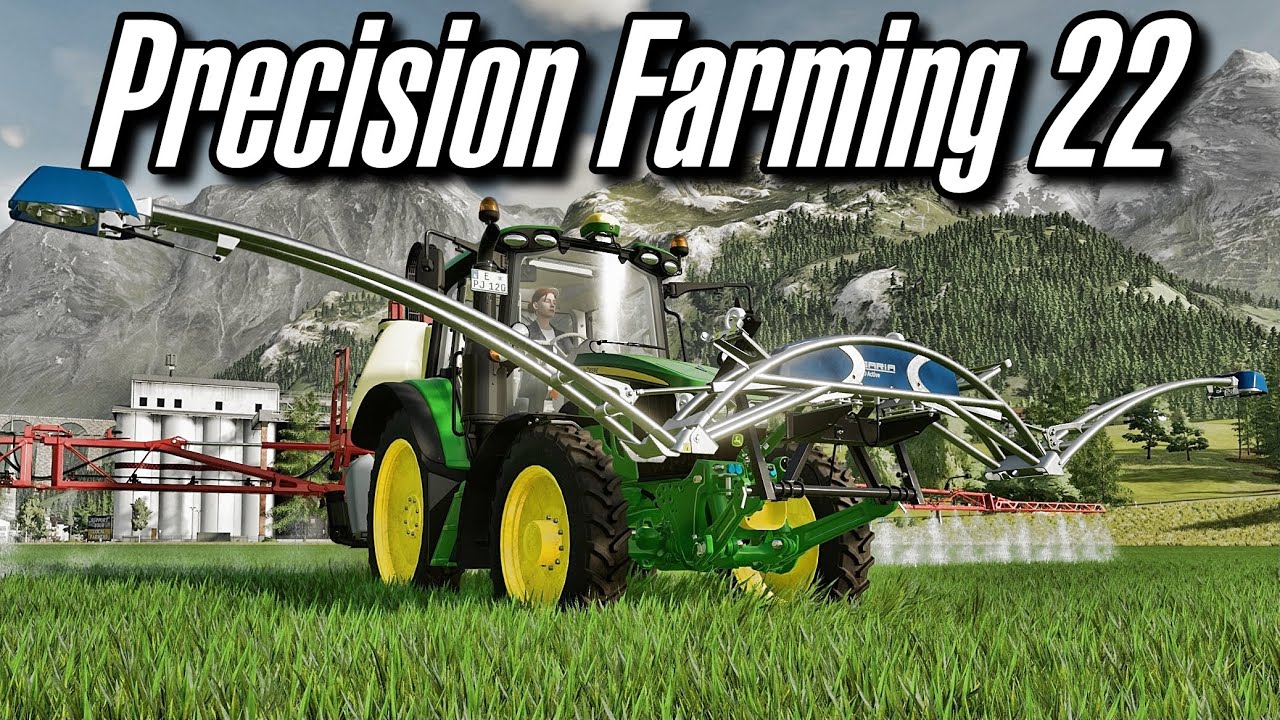 The update has the features of the original version developed for the "Agricultural Simulator 19", which put the foundation stone with the introduction of floor types, soil samples, variable fertilization and economic analysis. The already existing things are not only returned, but were further improved: Players receive the possibility to purchase soil cards for a fee from a service provider. To save the time you want to spend to remove soil samples.

LS 22: Project funded by the EU

With more than one million downloads, the first version of the "Precision Farming DLC" of the "Agricultural Simulator 19" was a success. The aim of EIT Food financially funded project is to convey knowledge about sustainable agricultural technology. The implementation of Precision Farming for the world's successful agricultural simulator series is one of many steps with which EIT wants to raise awareness of this topic. "We are proud to be an active part of this important project," says Thomas Frey, Creative Director at Giants Software. "With the Agricultural Simulator 22, we would like to use ourselves not only for the sustainable technology behind Precision Farming, but offer our faithful and dedicated fans even more game depth." By the way: The first content update already brought three new brands and 16 new machines - free of charge than download. Further information, also to shop and changelog of the 1.3 update, can be found on the official Farming simulator website and on the Astragon homepage.