Crusader Kings III is the kind of game that you could easily lose days, weeks, even months once you have understood its many systems. It is a ridiculously deepened strategy title - the kind you rarely see on the consoles - but the port Lab42 studio has done a solid job to make the whole manageable on PlayStation 5 with a controller in hand. Certainly, some of the menus inside the menus inside the menus are a little difficult to navigate, but in general, it is a well-designed console version.

Crusader Kings III is responsible for establishing, reigning and expanding your own kingdom. The gameplay takes place on a huge world map that looks more or less like our reality, divided into a massive number of nations of the Middle Ages, each with its own laws, religious beliefs and dreams of conquest. With respect to dynamically generated game worlds, it is a truly impressive creation, able to present hundreds of years of storytelling opportunities in the game.

Much of this narration manifests itself through characters - kings, queens, dukes, chosen prayer figures - and your chosen leader will have to navigate a field of political mines in the hope of solidifying the position of his country. In addition to organizing marriages to ensure the survival of your lineage, you will forge alliances, will make war on nations (preferably) weaker and maybe more sinister plots, such as murder of dissidents or potential usurpers. From your throne. 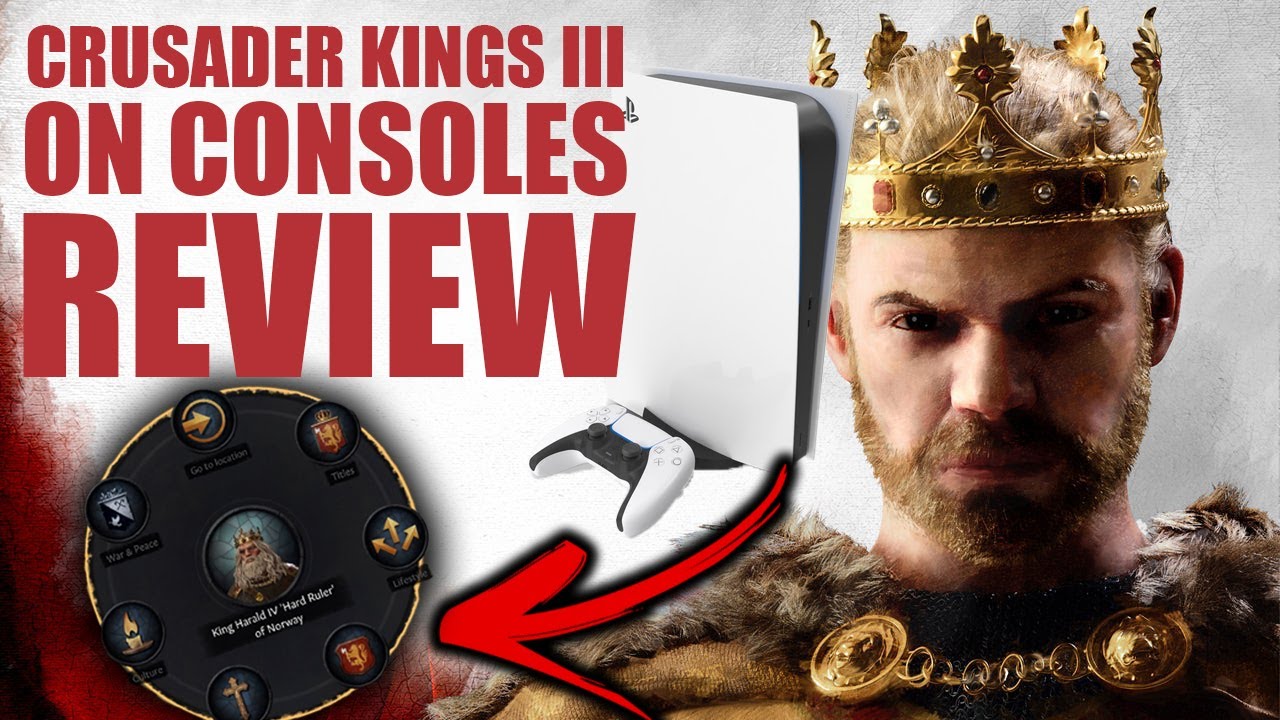 Crusader Kings III weaves an incredibly tangled canvas even during its dedicated tutorial campaign. The amount of information with which you are struggling from the start can be completely overwhelming - but it is the wall you will have to climb if you want to draw something from Crusader Kings III. It takes a lot of time and a lot of patience, but you will be rewarded with a truly captivating experience.

It's easy to understand why Crusader Kings III is so venerated on PC. It is a brilliantly deep and dynamic strategy title that simply keeps giving - but you will need to engage in learning its innumerable subtleties before diving properly. A dangerously addictive game once invested.