Phase 3 by WoW: Burning Crusade Classic starts this week! Well, really started on January 27, 2022, when the new, old RAID instances black temple and Battle of Heal open their doors. Already with the current ID reset, however, the third Arena season starts. In addition, epic gems, numerous adjustments, hotfixes and the Netherdrachen-Dailys await us.

The highlights of Phase 3 from TBC Classic

Below you read the official English patch notes. As soon as Blizzard has published the German patch Notes, we update this message. Hotfixes are updates that are made server-side without having to download new data. Some changes listed below occur as soon as Blizzard implements it, whereas others show effect only after an announced realm tree start. Please note that some problems can not be resolved without a client-side patch.

Improve Your Standing With The Ash tongue Death sworn To Earn Rewards From Bruno Inside The Black Temple.

The Battle for Mount Heal

Preserve The Outcome Of The Pivotal Battle For Mount Heal And Ensure The Demon Archimedes Meets His Fate.

Improve Your Standing With The Scale Of The Sands To Earn Rewards From Indians In The Caverns Of Time.

Those Who Wish to Brave The Two New Raid Instances must complete the Required Attunement Quests First. The Required Quests must be completed once via character. All New Raid Content wants to Unlock at 3:00 P.M. PST on Thursday, January 27.

Epic Gem Jewel crating Designs Will Be Available FROM Indian in the Caverns of Time. Epic Gems Can Be Obtained FROM Battle For Mount Heal Through Mining (Requires 375 Mining Skill), and AS Rare Drops from Black Temple.

The Week of January 18, with the Weekly Reset in Each Region, Arena Season 3 Has Began. The Matchmaker Has Been Adjusted to Increase The Range of Possible Op heads. This wants to Help Match Players of Different Matchmaking Levels More Quickly. AS Before, Teams With Similar Ratings Who Queue At The Same, Be Prioritized to Match Against Each Other. 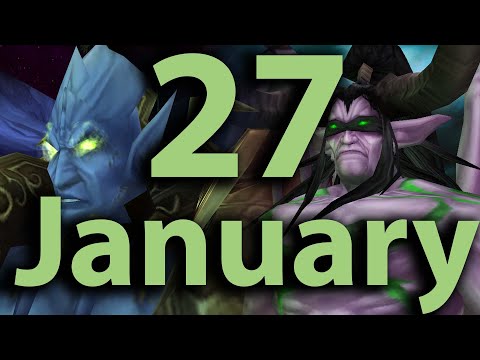 Labels: Bosses in the RAID